Jen Maxfield is an Emmy-award winning reporter and anchor for NBC New York. Prior to joining the station in 2013, she worked for Eyewitness News for ten years, also as a reporter and substitute anchor. Starting her broadcast career in Binghamton, New York, Maxfield worked in Syracuse before moving to New York City in 2002.

Maxfield’s first book, More After the Break: A Reporter Returns to Ten Unforgettable News Stories will be published by Greenleaf Book Group in July of 2022. Maxfield revisits the most memorable stories she has covered during her two-decade career, describing in heart-pounding detail how the events unfolded through the eyewitness perspectives and her own. Returning to the families years–even decades– after their stories were featured on the news gives Maxfield an opportunity to ask the burning question she had always pondered: what happened after the live truck pulled away? One review called the book, “impossible to put down,” while another veteran journalist said the book “will strengthen your faith in humanity.”

Maxfield is also an adjunct professor at the Graduate School of Journalism at Columbia University. She teaches courses in broadcast journalism, including Video 1 and On-Air skills. A graduate of the class of 2000, Maxfield enjoys coming back to her Alma Mater to educate the next generation. She finds it truly rewarding to work with young people as they launch their journalism careers.

Maxfield’s experience in academia has also proved useful when she is coaching other professionals who want to convey their message clearly and cohesively in front of a live audience. Her advice has helped clients feel more comfortable and confident in front of the camera.

Because of her live television and lecturing background, Maxfield is an experienced speaker, emcee, and moderator, having hosted dozens of events for various charitable and educational organizations. After thousands of live shots, she is well-prepared her for the unpredictability of a live event.

Maxfield and her husband, Scott Ostfeld, met as undergraduate students at Columbia University. Living in Northern New Jersey with their three children, they enjoy travel, hiking, tennis, and trying out new vegan restaurants and recipes. Maxfield grew up in Tenafly, New Jersey as the oldest of six children. An 8-varsity letter athlete, she held the Tenafly High School high jump record (5’3”) for 26 years. 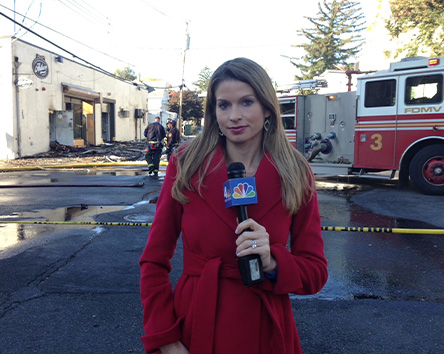 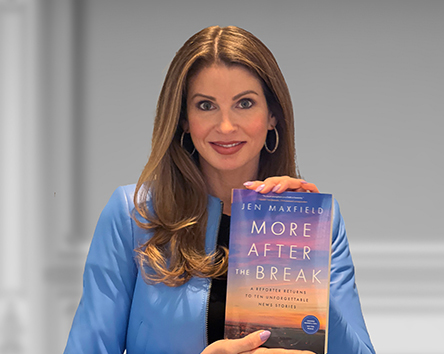 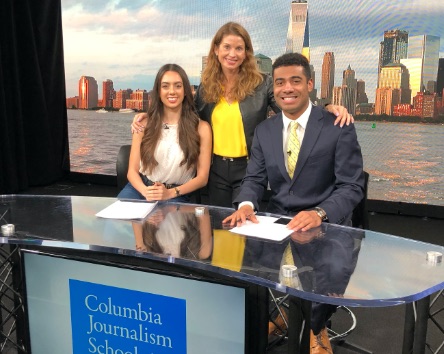 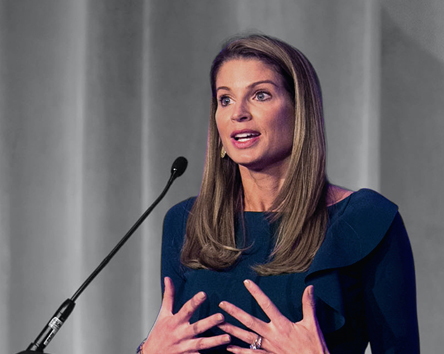 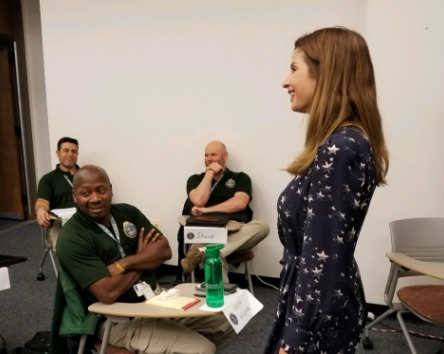