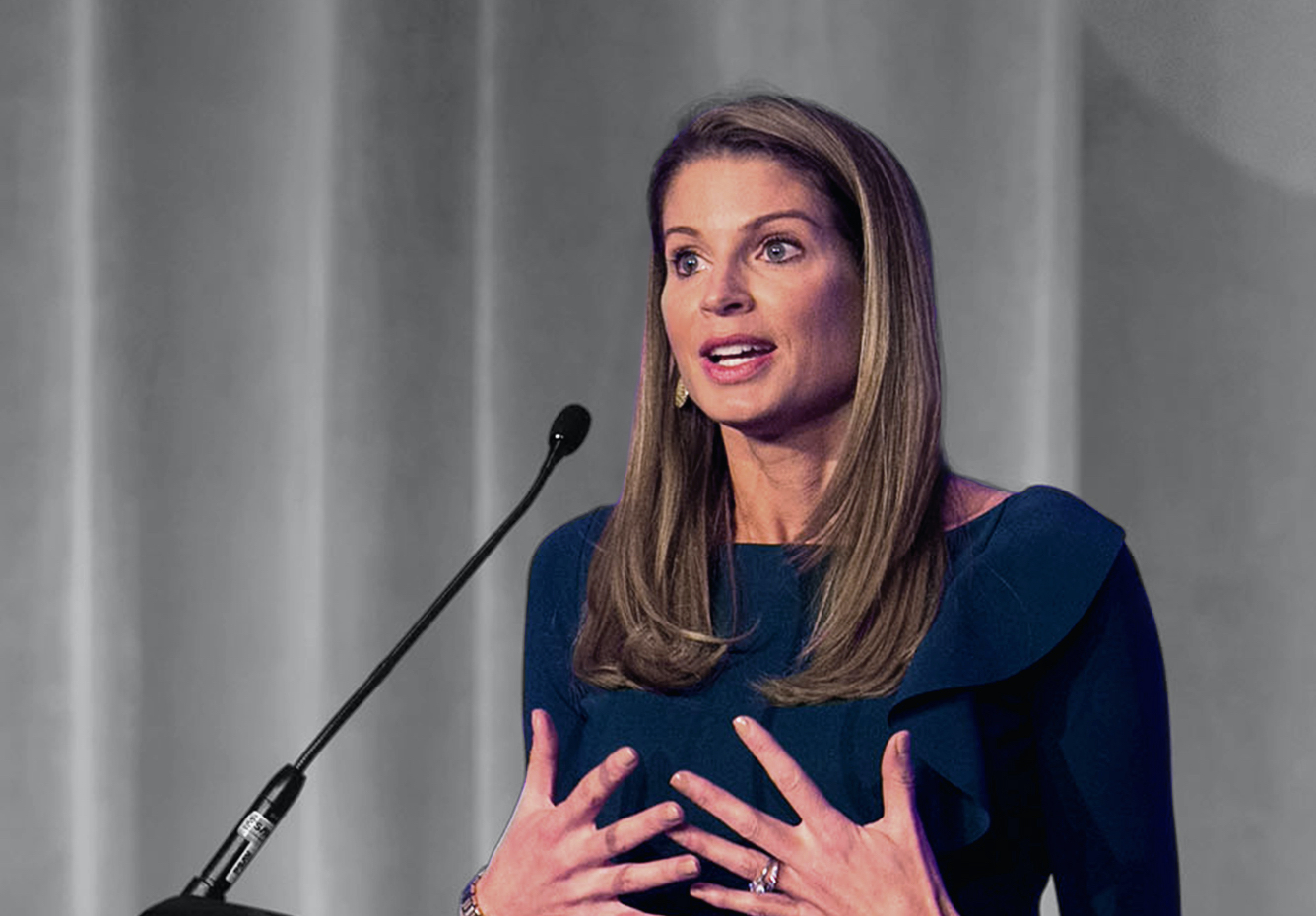 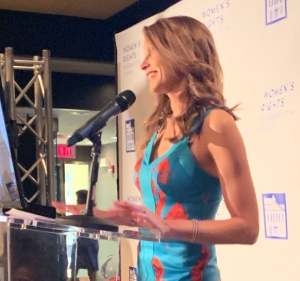 Jen Maxfield is an experienced speaker, emcee, and moderator. She has hosted dozens of events for various charitable and educational organizations during her 20-year career. Her many live shots on television have prepared her for the unpredictability of a live event. Maxfield has also produced programs, coached fellow speakers, and conducted live interviews on stage in front of hundreds of people.

As a mother of three, Maxfield is passionate about education and creating opportunities for all children. She is active at her alma mater, Columbia University, and serves on the Board of Visitors at Columbia College. Maxfield is also a longtime supporter of The Opportunity Network, an organization in New York City that provides career training and college counseling for bright and motivated students. Maxfield and her husband, Scott Ostfeld, were thrilled to be included on the speaker list in 2018, when actors Daniel Craig and Rachel Weisz were honored.

As a woman leader herself, Maxfield has been honored by several organizations for her commitment to women’s empowerment and community service. The Women’s Rights Information Center honored her with its Woman of the Year Award in 2016, and in 2017, she was named as a “Woman to Watch” by Jewish Women International. She has also been honored by the Girl Scouts organization as a career mentor. Maxfield and her family were recognized by Temple Emanu El in 2019 and by the Center for Food Action in 2020 for their efforts in donating food to underserved communities. She is the founder and chairwoman of the Center for Food Action’s 9/11 Day of Service and Remembrance event, which provides thousands of weekend snack packs to children in Bergen County. 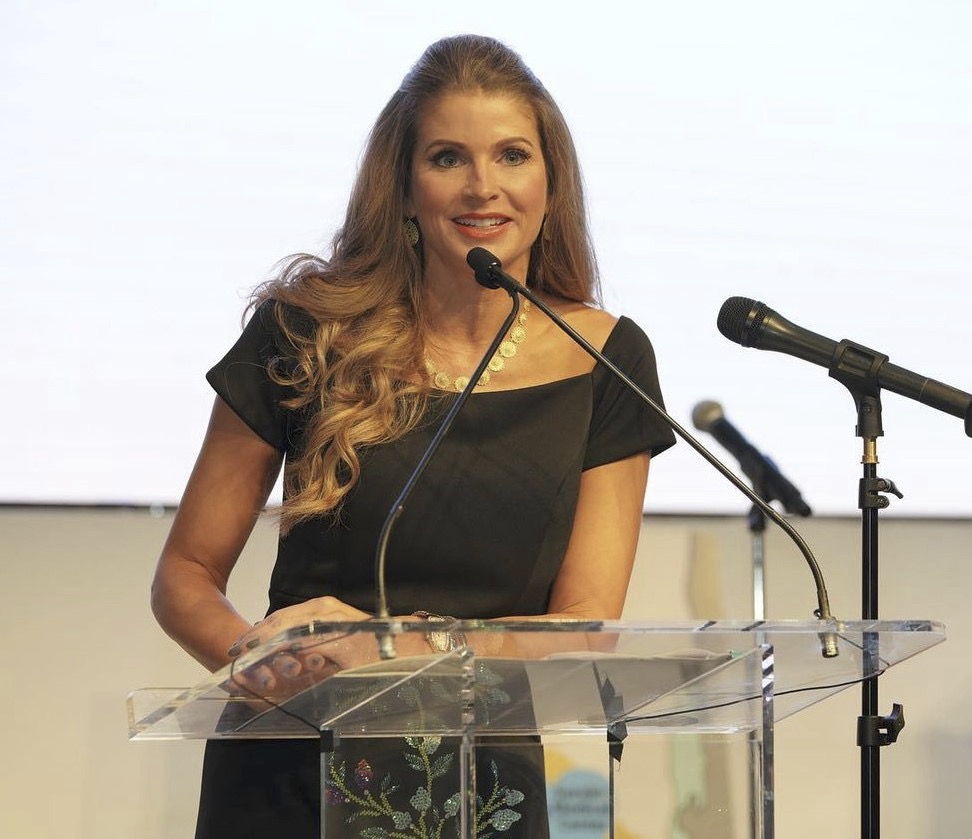 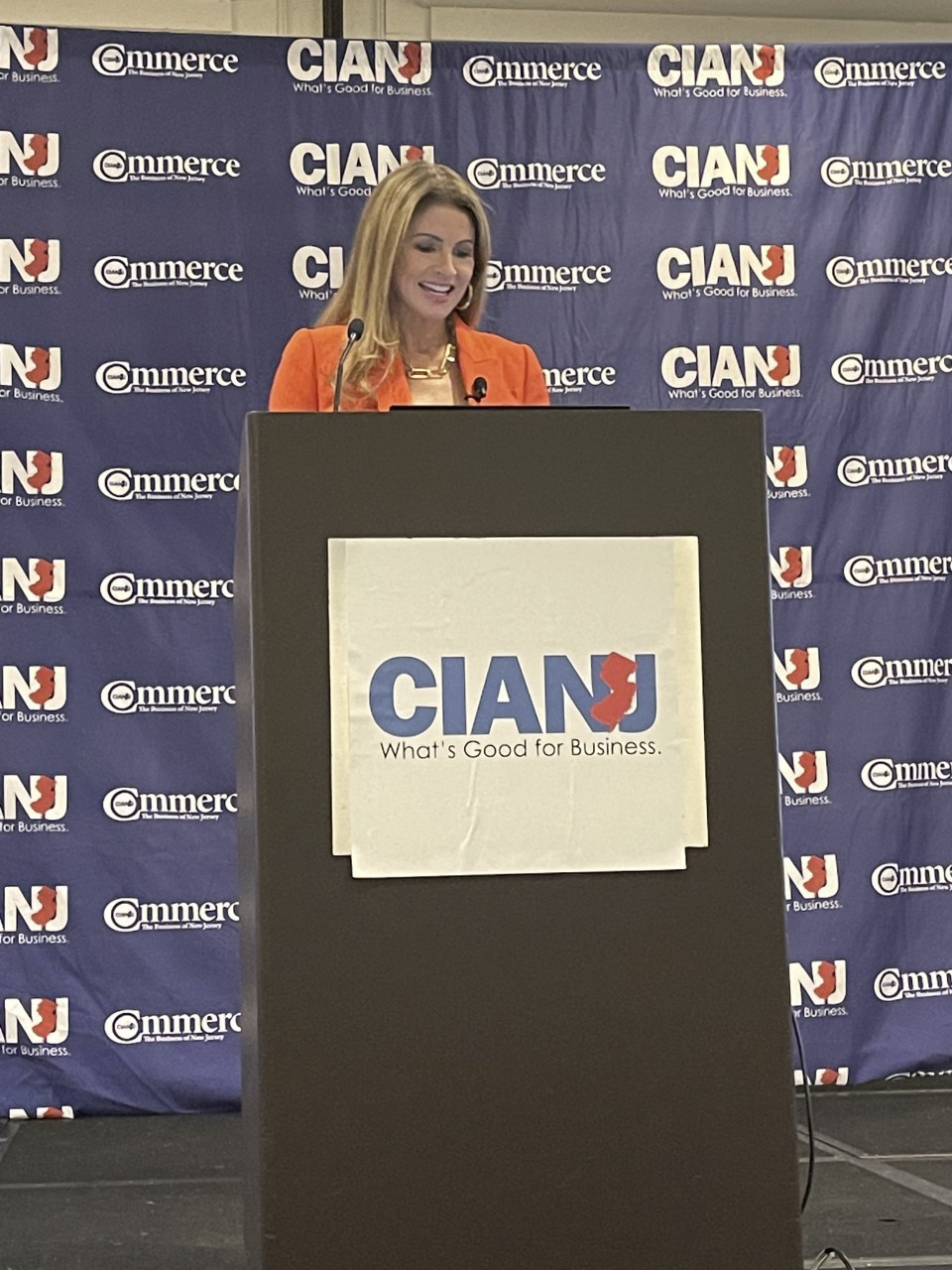 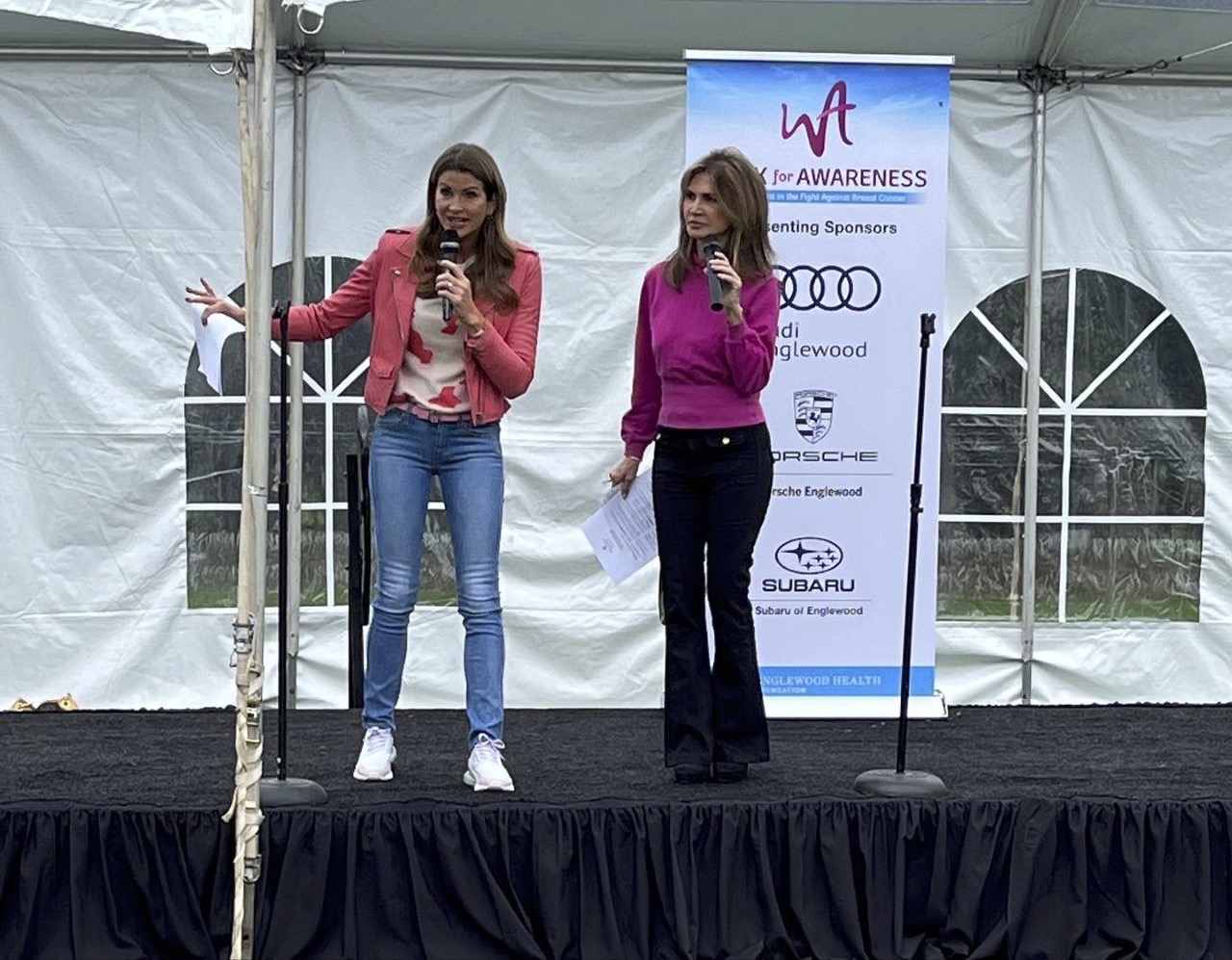 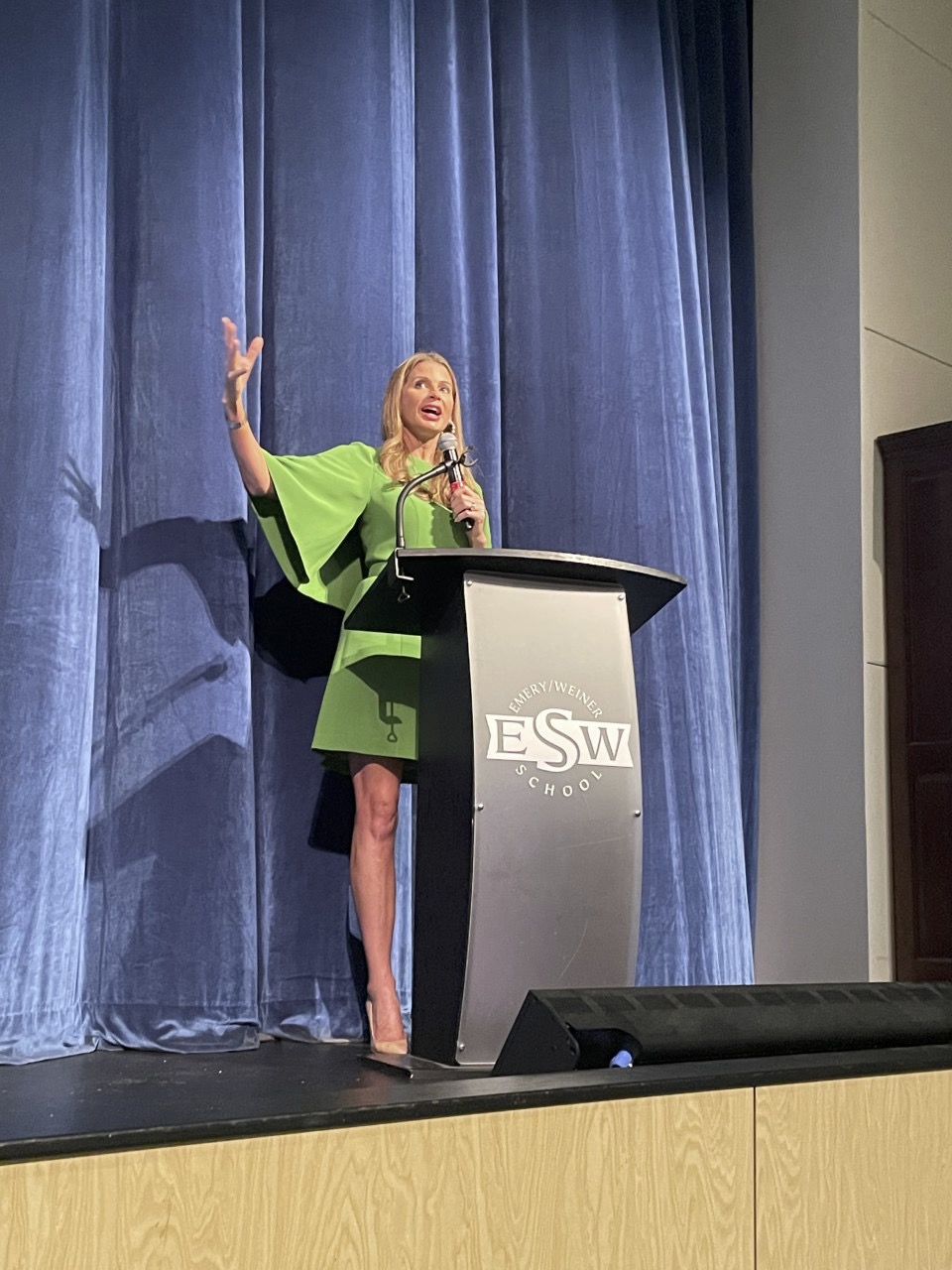 Jen behind the podium with a handheld mic, wearing a lime green dress.