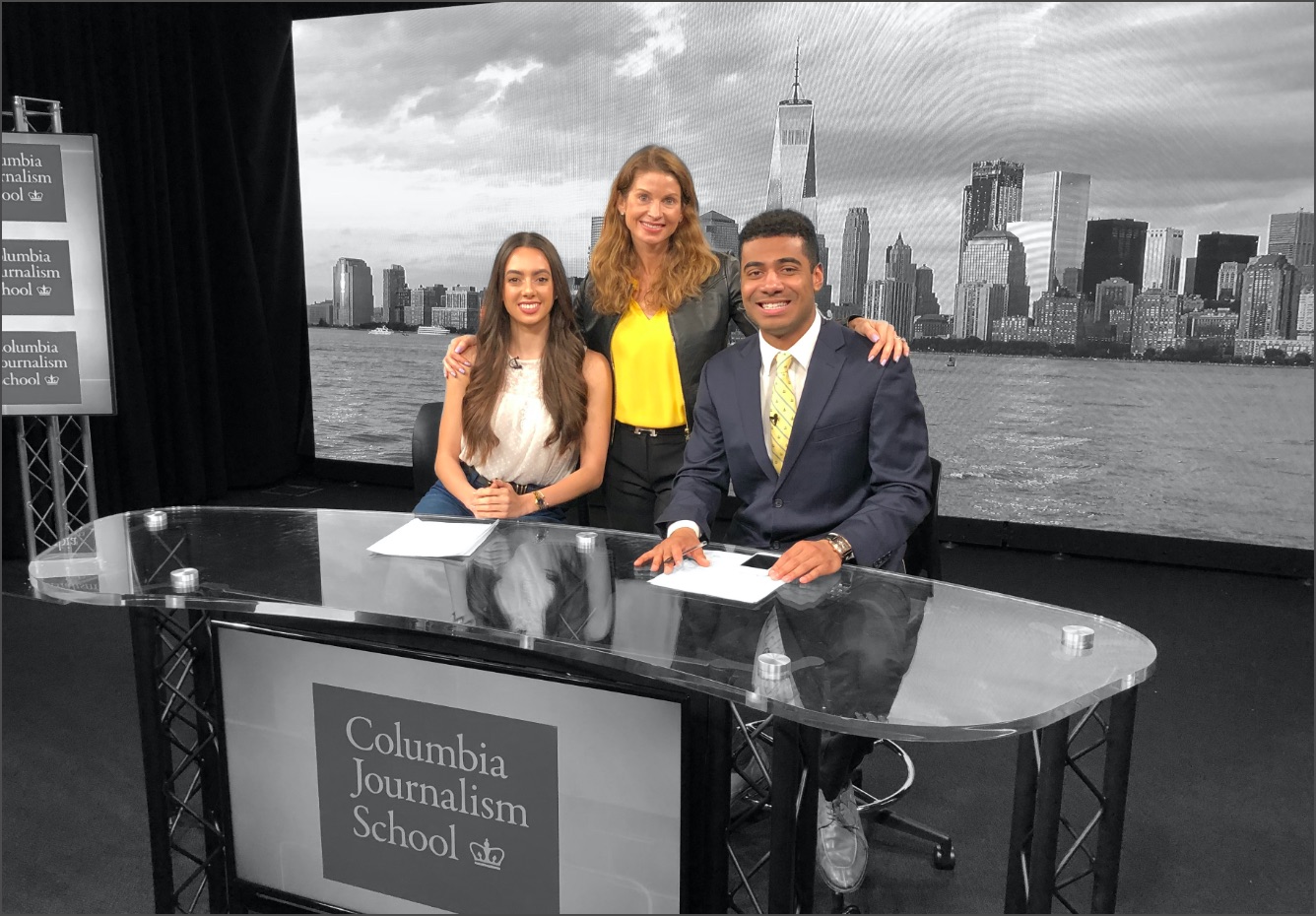 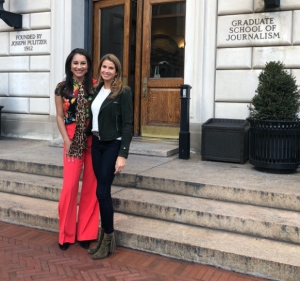 Jen Maxfield is an adjunct professor at Columbia University’s Graduate School of Journalism. Maxfield teaches courses in broadcast journalism, including Video 1 and On-Air skills. A graduate of Class of 2000, Maxfield enjoys returning to her Alma Mater to educate the next generation of journalists. She completed her Master of Science with a broadcast concentration and produced a documentary for her Master’s project about mandatory minimum sentences called “15 to Life: The Legacy of the Rockefeller Drug Laws.” The laws have since been repealed.

Maxfield began teaching at Columbia’s School of Journalism in 2016, after previously serving as a guest lecturer. For her first two years, she was part of a team that taught “Nightly News,” a course that mirrored a newsroom and produced an evening newscast, Columbia News Tonight. Maxfield helped guide the students in class in their respective roles, which rotated on a weekly basis. Whether the students were working as reporters, photographers, producers, anchors, or editors, Maxfield used her professional, award-winning experience to explain in academia how a story is crafted and how a newscast gets on the air.

In 2018, Maxfield began teaching Video 1, a class designed to introduce students to broadcast writing and reporting. Maxfield is deeply involved in her students’ education, developing a syllabus for the class that included lessons on pitching a story, effective interview techniques, writing for the eye and the ear, and producing an engaging standup. She has drawn on her broad network of professional contacts to invite guest lecturers and experts to visit her classroom and add to her students’ education and contacts. Esteemed guests have including Morgan Radford (NBC News), Jamie Nguyen (TODAY show), Meredith McGraw (Politico), Daniel Rodriguez (NBC News), Armando Garcia (ABC News), Sarah Wallace, David Hiller, Amy Morris, David Ushery (NBC NY), Darla Miles (WABC), and James Ford (WPIX). Maxfield enjoys teaching the class with her fellow Adjunct Professor Thomas Xenakis, an editor at CBS News, who guides the students through learning the basics of editing and videography.

The students from Maxfield’s first seven years as an adjunct professor have gone on to work for ABC, NBC, Politico, and many other news organizations. She continues to keep in touch long after graduation and is always urging her students to “send links” so she can follow their work. She loves providing career advice and guidance, and finds it truly rewarding to work with young people as they launch their journalism careers. 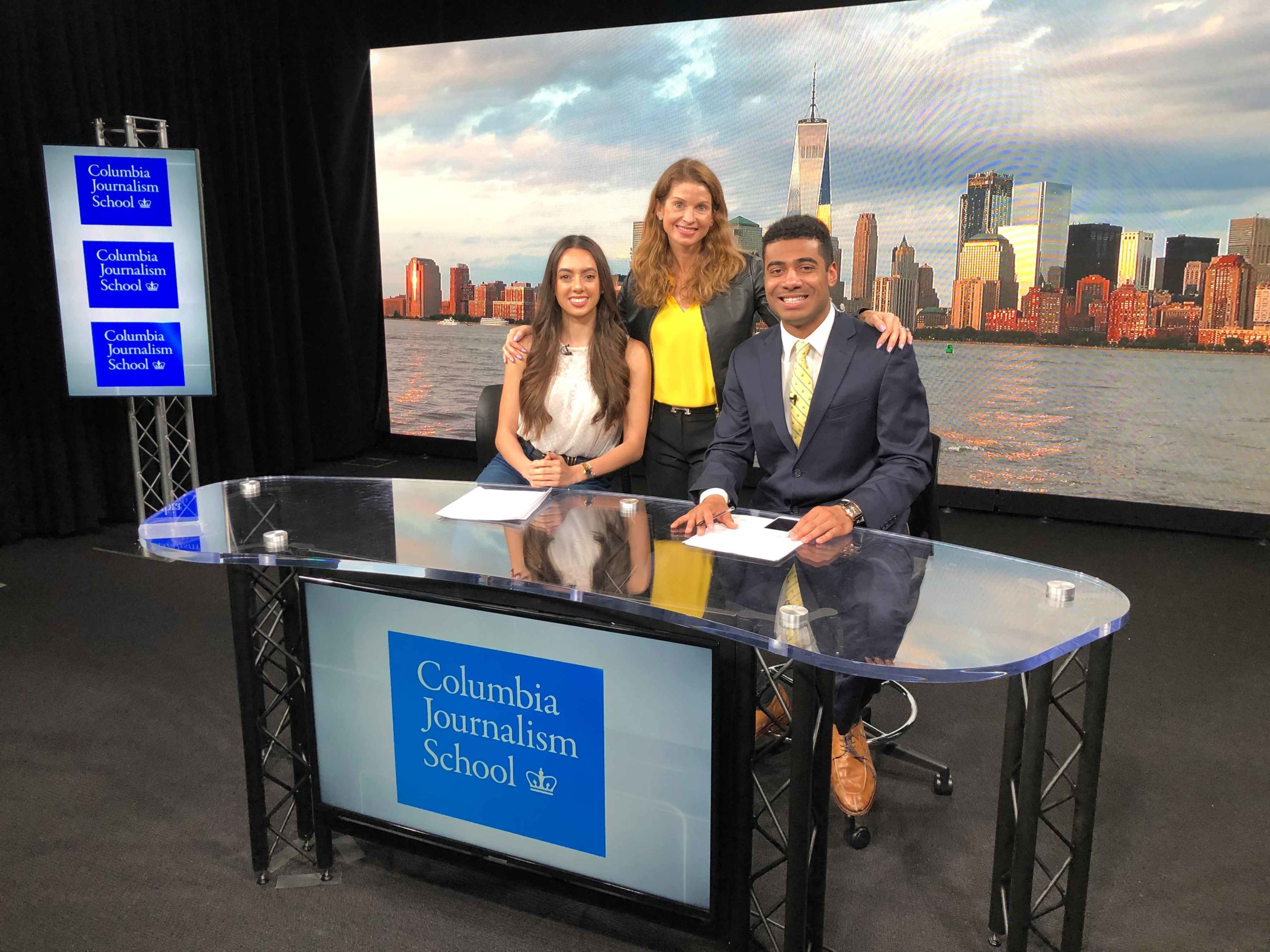 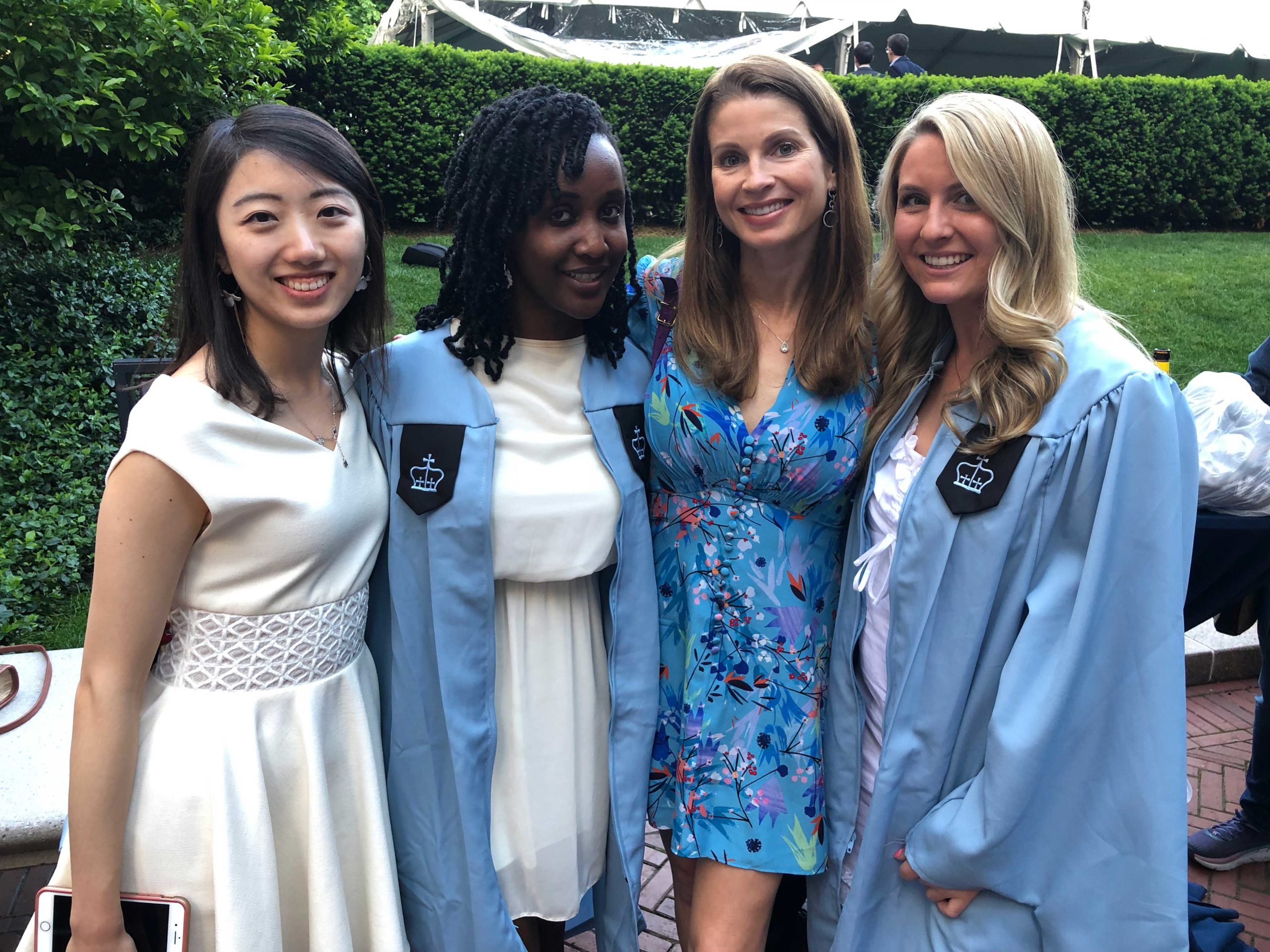 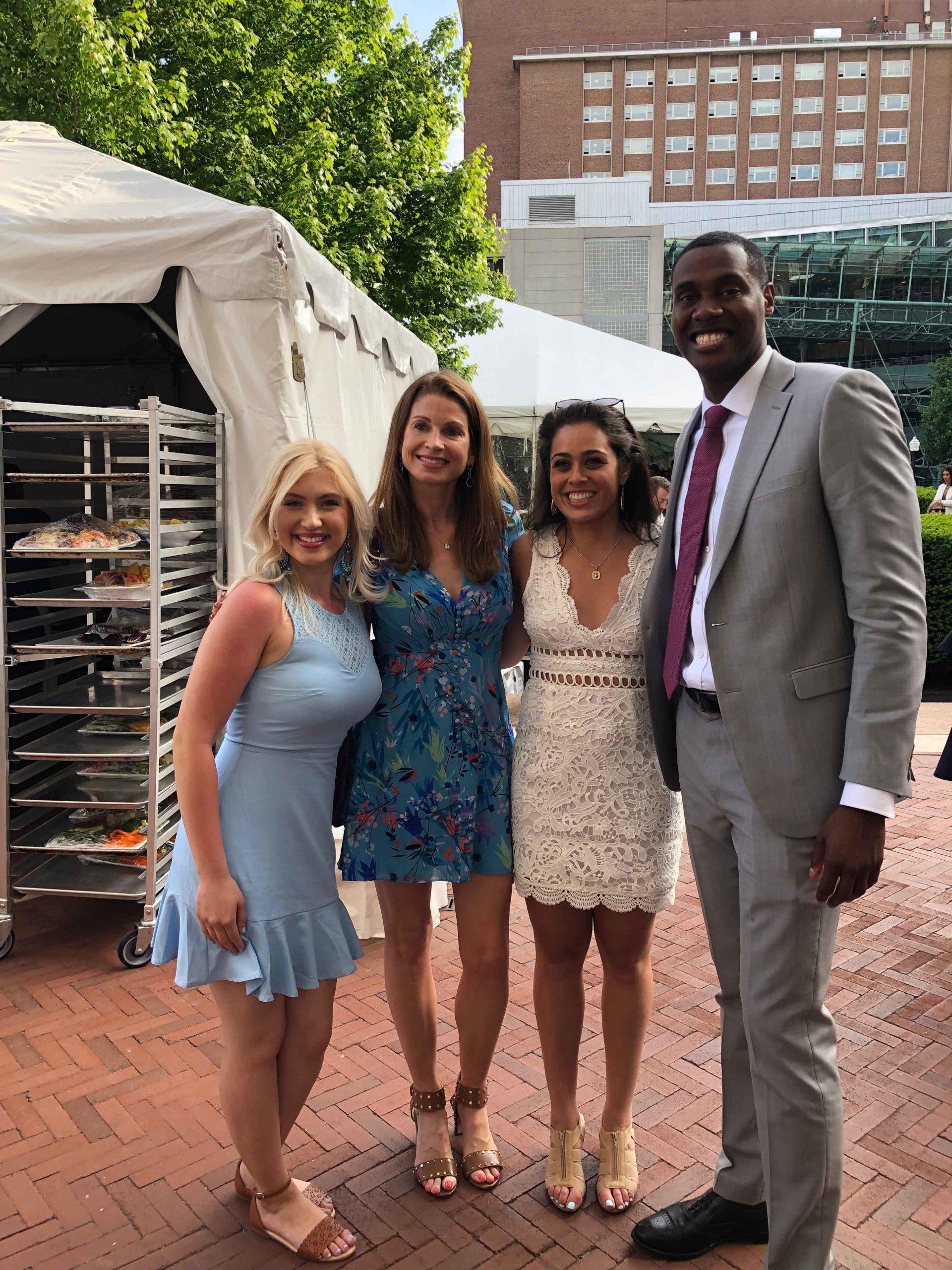 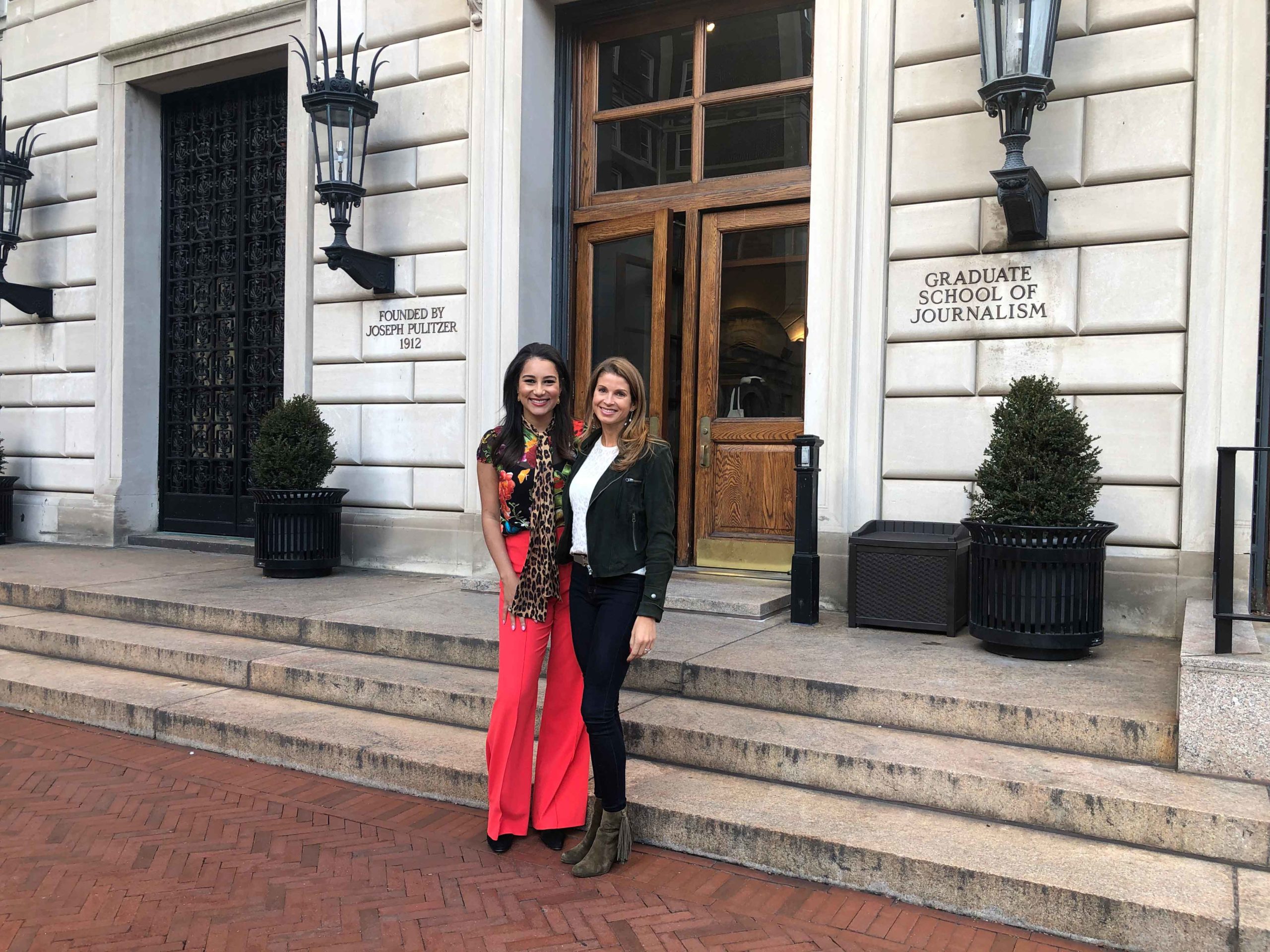