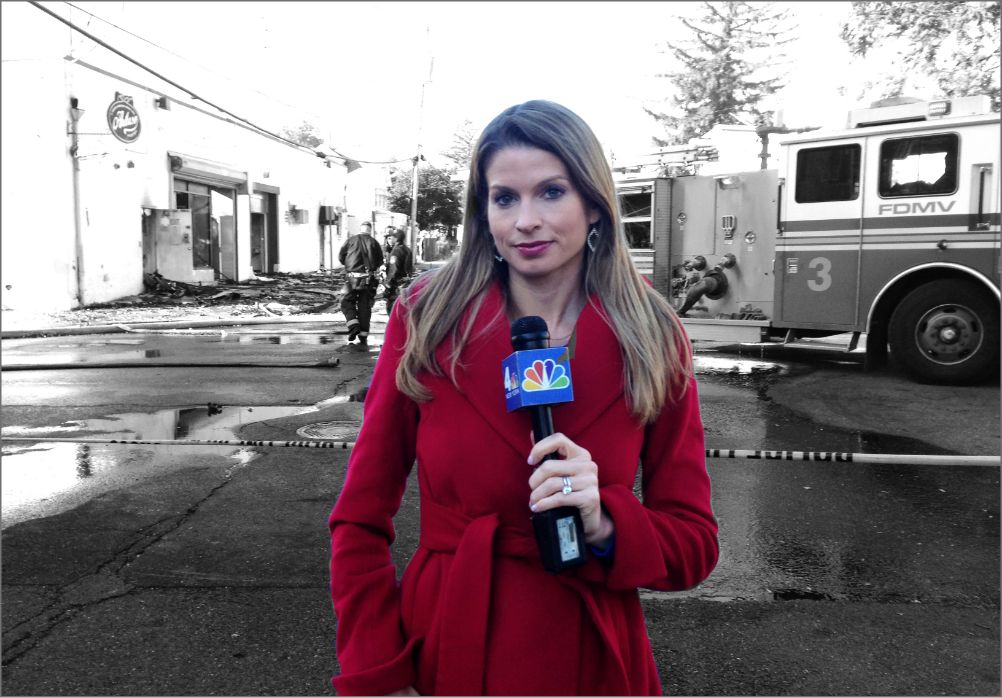 Jen Maxfield is an Emmy-award winning reporter and anchor for NBC New York. Prior to joining the station in 2013, she worked for Eyewitness News in New York for ten years, also as a reporter and substitute anchor. Before joining WABC, she worked for WIXT in Syracuse, NY and WIVT in Binghamton, NY, again as an anchor and reporter. 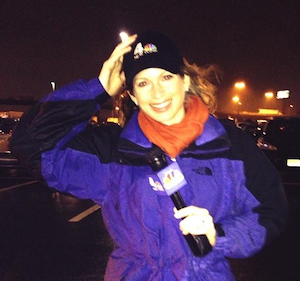 Throughout her 20-year career in television news, Maxfield has reported live, covering news events throughout the tri-state area and beyond. She was on the ground during Hurricane Sandy in New Jersey, reported live from Florida after Hurricane Francis, and live from Mississippi after Hurricane Katrina. She was at the State Capitol in Trenton when Governor Jim McGreevey resigned, covered the 2004 Republican convention in New York City, and was reporting live from a bar in Newark, New Jersey when President Barack Obama won his second term in 2012. She interviewed survivors immediately following the “Miracle on the Hudson” plane landing and was part of NBC NY’s coverage of the 2016 NYC/NJ terror attacks. She also won a local news Emmy in 2018 for her live coverage of a plane crash in Teterboro, New Jersey. Maxfield has had many opportunities to meet tens of thousands of people covering news events over a wide range of topics, including politics, schools, criminal justice, health, business, weather, and human-interest stories.

Maxfield has substantial anchoring experience in each of the four television stations where she has worked. She was the 6 PM and 11 PM weekday anchor in Binghamton, New York for the ABC and NBC stations (WIVT-TV). She also substituted on the weekend and evening news anchor desks at the ABC station in Syracuse, NY (WIXT). At Eyewitness News, she was a frequent substitute on the weekend morning news, and at NBC NY, she has filled in on every newscast during her seven-year run at the station. Maxfield loves interviewing live guests in the studio, as it’s less scripted and reminds her of everything she loves about working in the live truck at news scenes – meeting new people, hearing their stories, and learning from them.

Maxfield began her career in journalism as an undergraduate student at Columbia College, where she wrote for the Daily Spectator. She had a weekly opinion column called The Max Factor and also covered general assignment news on campus. When she arrived at Columbia in the fall of 1995, Maxfield was a pre-med student and planned to specialize in sports medicine. But she always loved writing and applied to be an intern at CNN at the United Nations her sophomore year, where she had the opportunity to work with CNN correspondents Gary Tuchman and Richard Roth, both of whom inspired her to pursue a career in journalism. At the age of 20, she was hired by CNN, primarily working for CNNfn as a production assistant and guest booker, but she also performed segment research for a news show focused on technology called Digital Jam. Maxfield continued to work part-time for CNNfn during her undergraduate studies and appreciated learning about how news shows come together behind the scenes.

Jen Maxfield is active in her community and volunteers for several local organizations. She is a Vice President of the Board of Trustees at the Elisabeth Morrow School in Englewood, NJ and is on the Board of Visitors at Columbia College. Maxfield supports many NJ/NYC organizations focusing on children, health, and education, including The Opportunity Network (NYC), Cardiac Wellness Center at Montefiore Medical Center (Bronx, NY), Jewish Women International (Washington, DC), Center for Food Action (Englewood, NJ), and the Bergen Family Center (Englewood, NJ). 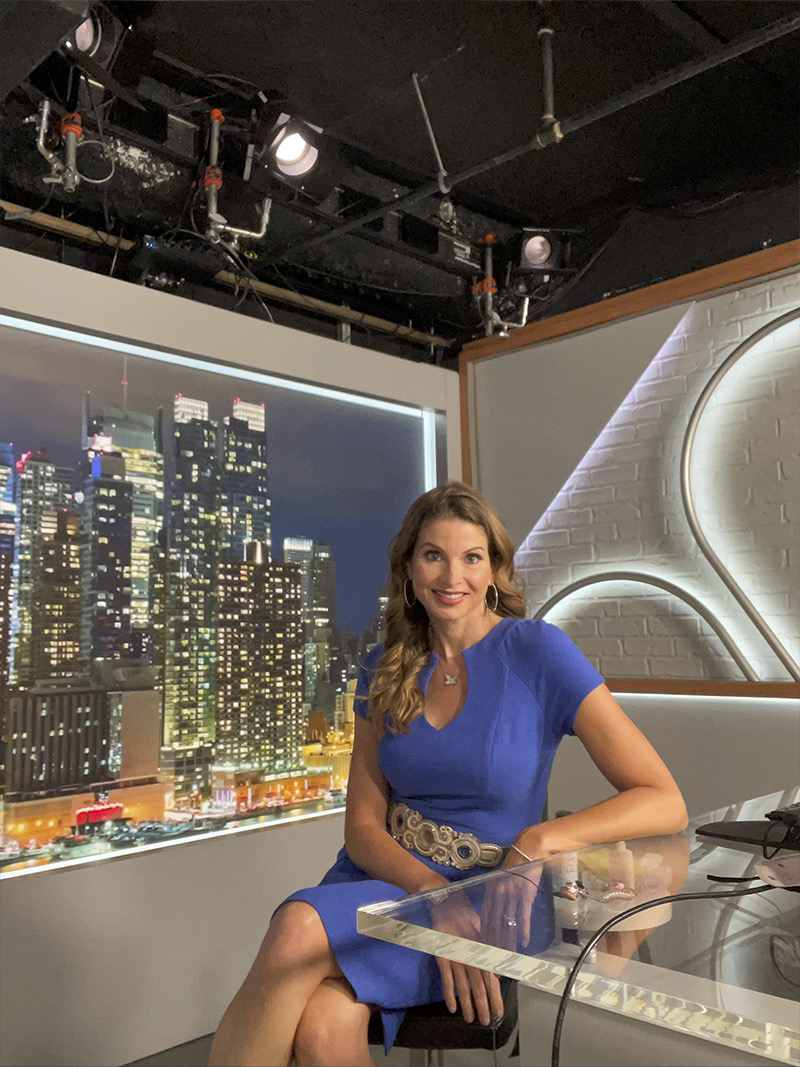 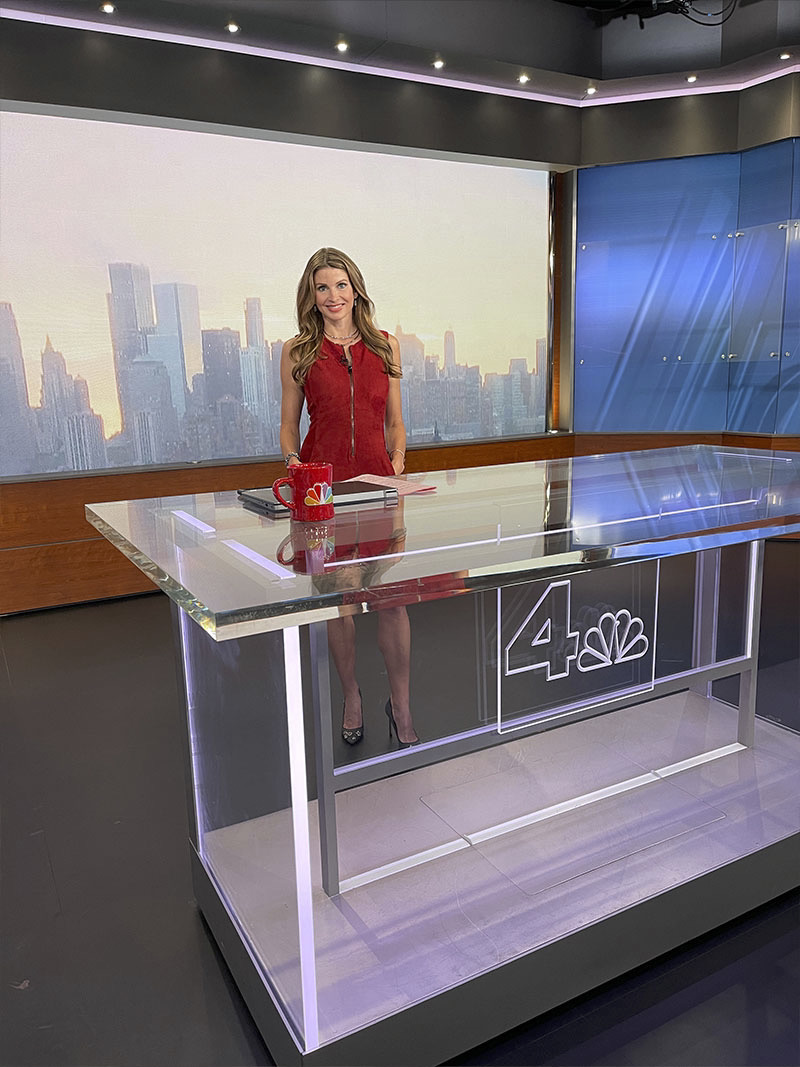 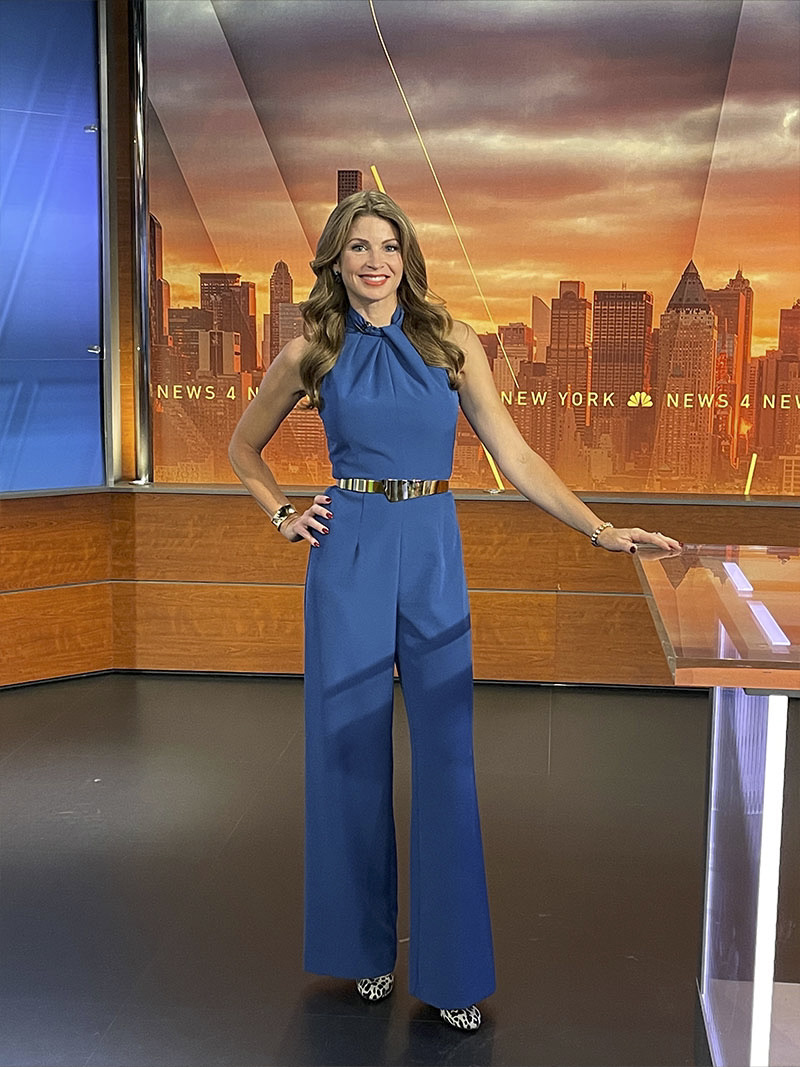 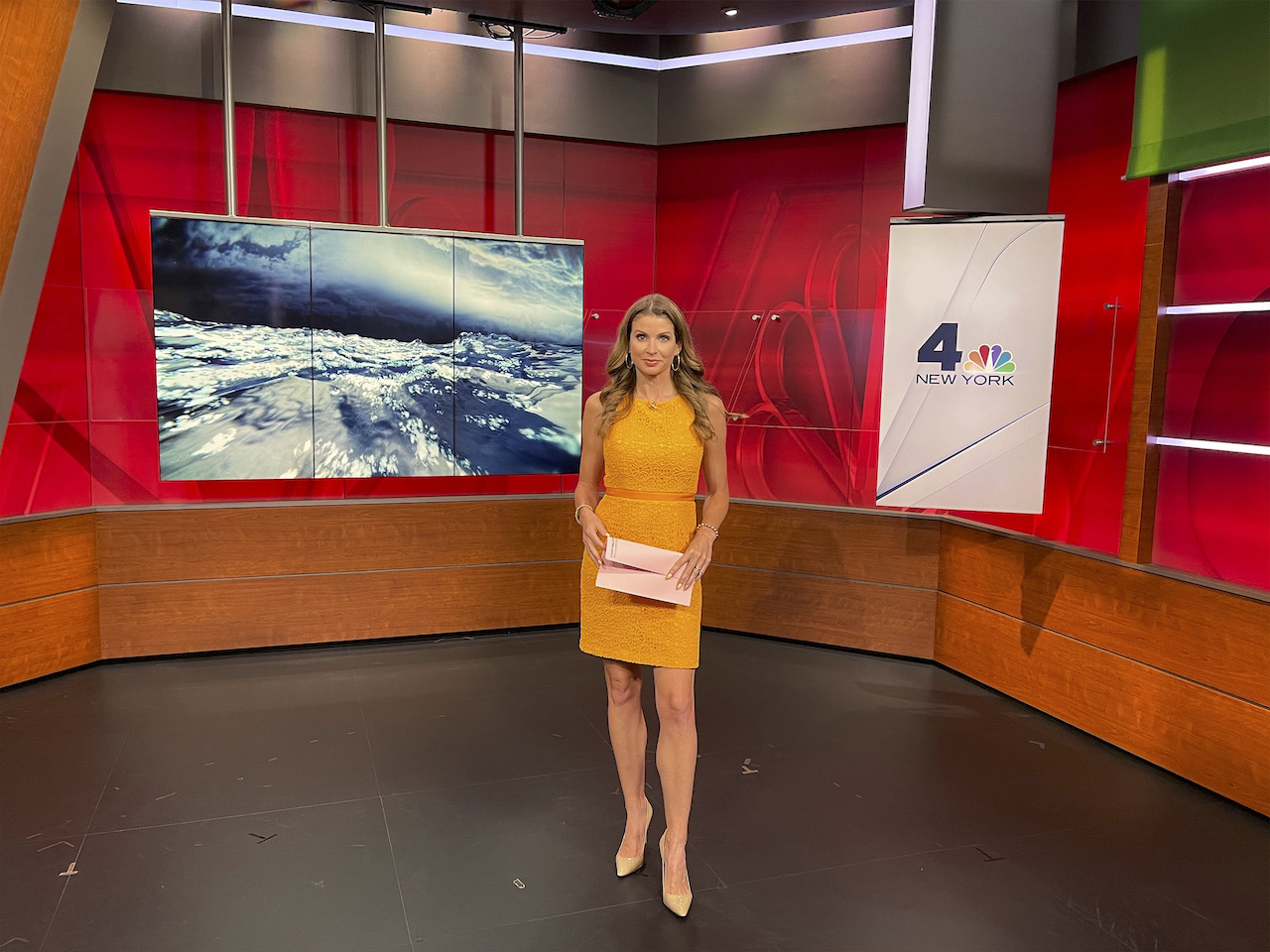