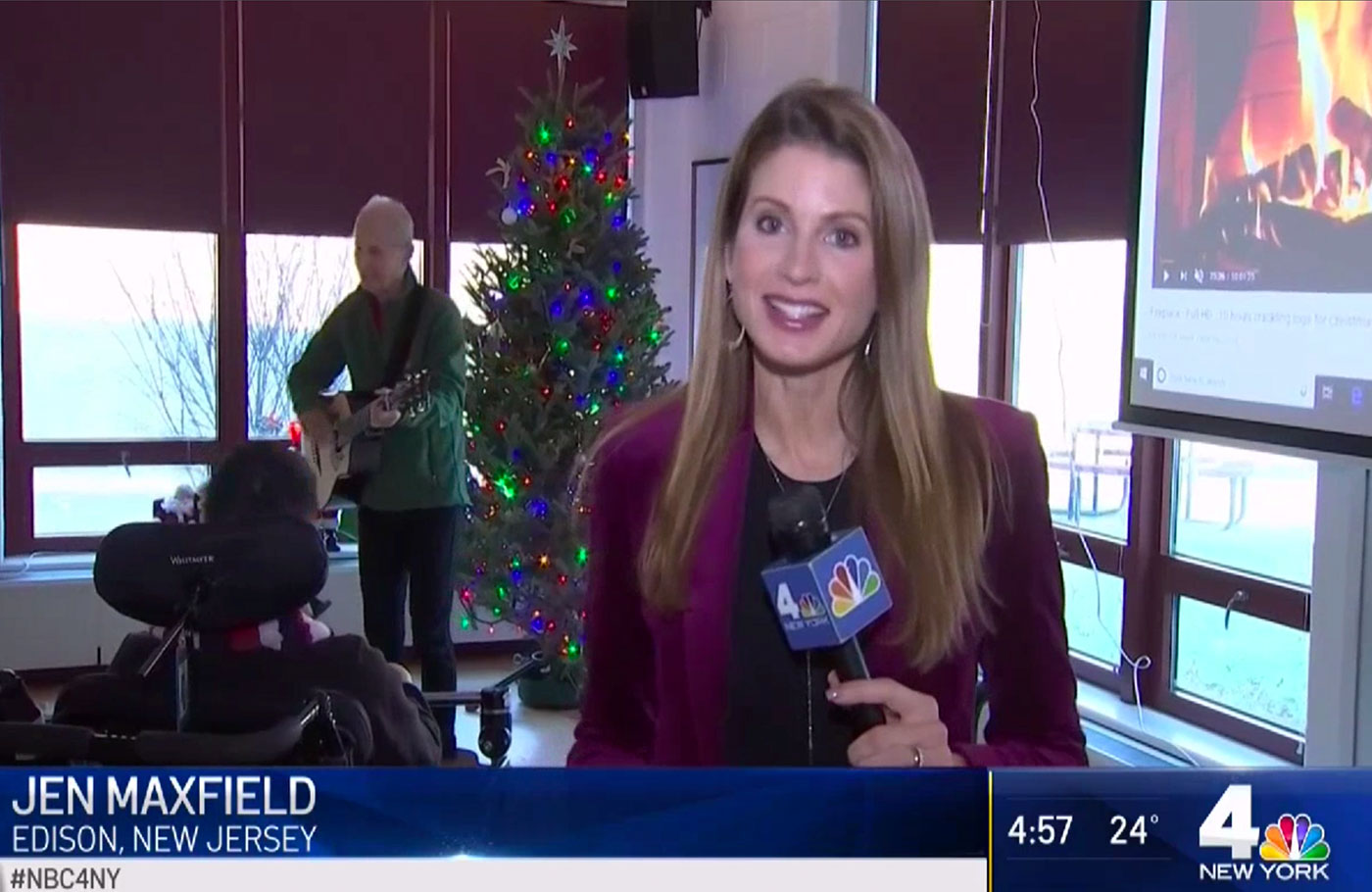 “Grandma Got Run Over by a Reindeer” may be slightly morbid for a Christmas song, but it’s had staying power for the last four decades.

The iconic comedy song by Elmo & Patsy has been No. 1 on Billboard’s Comedy Digital Track Sales for the past eight weeks. “It’s hard to believe after all these years that it stuck,” the song’s composer and singer Elmo Shropshire told NBC New York Thursday.

Shropshire will be performing the song for children with disabilities at the Lakeview School in Edison, New Jersey, on Thursday as part of a nonprofit Holiday Express tour.

The catchy tunes were released in 1979 and the lyrics wasn’t always popular. Shropshire recalled being picketed at a performance San Francisco.

“When I walked in there were some people that were waving signs in front of me, at this performance I was doing, that said ‘what’s so funny about a dead grandma?’,” the 83-year-old said.

Shropshire says the lyrics is supposed to prove that there’s Santa Claus. Also, a grandmother of his friend and the song’s lyricist, Randy Brooks, used to always drink a little too much eggnog and “at the end of the holidays she felt like she had been run over by a reindeer.”

Elmo Shropshire performs his Christmas hit “Grandma Got Run Over by a Reindeer” for NBC New York’s Jen Maxfield.

When the music video for the song debut on MTV in 1983, “Grandma” became the No.1 Christmas song, surpassing “White Christmas.”

It also became one of the most requested songs on the radio because DJs were afraid to play the song unless people called in to request it, Shropshire says.