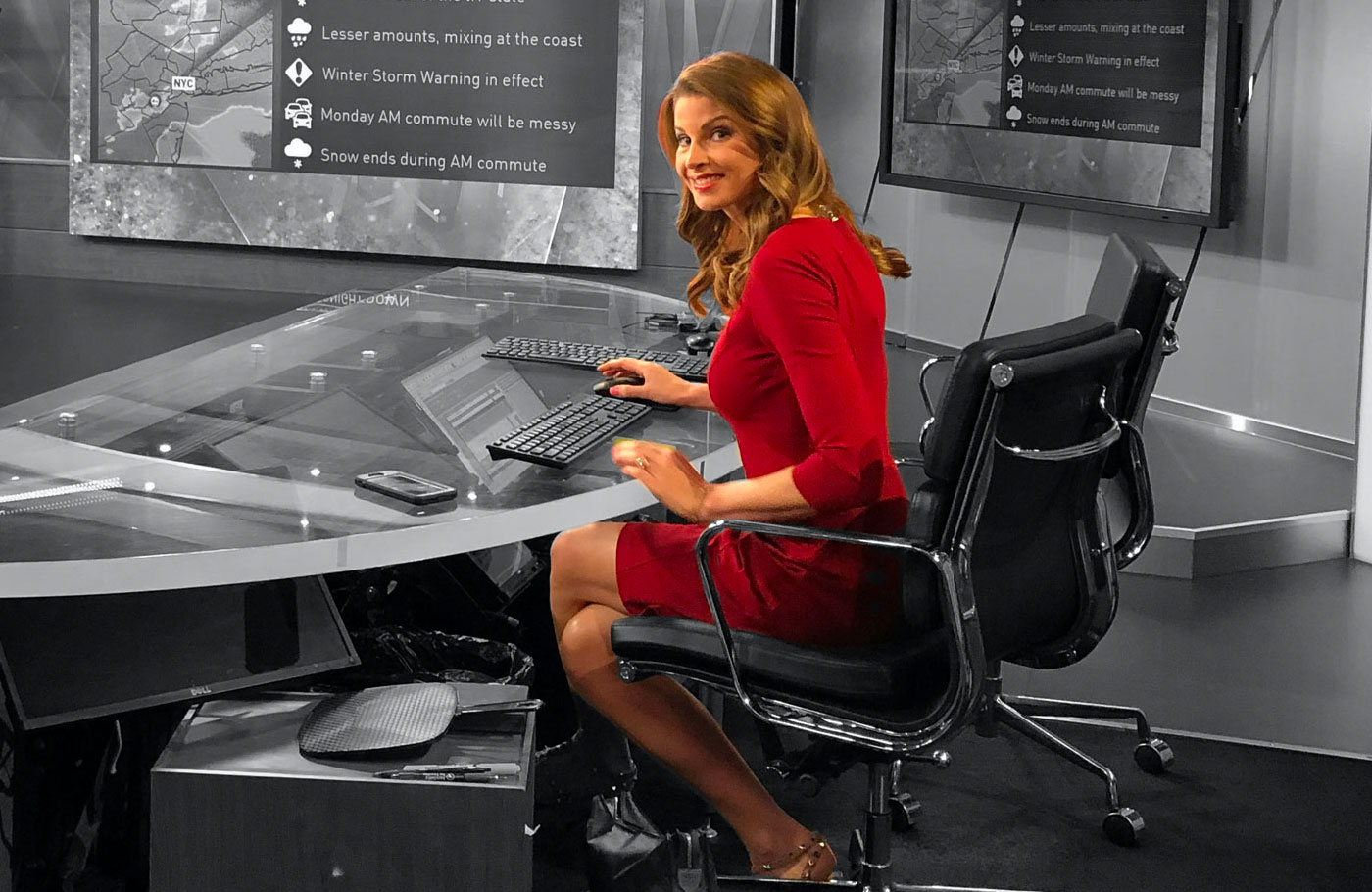 Based at the station’s Fort Lee offices, Maxfield has covered breaking news and general assignment stories for NBC New York since April, 2013. She can be seen most weeknights at 4 p.m., 5 p.m. and 6 p.m.

Known for her hard work and professionalism, Maxfield has covered many of the Tri-State’s most emorable and powerful stories throughout a career spanning nearly two decades. These include the sudden resignation of New Jersey Governor James McGreevey, Captain Sullenberger’s “Miracle on the Hudson”, the devastation of Superstorm Sandy and the response to the 2016 New York/New Jersey terror attacks, among many others.

Active within the community, Maxfield is a member of the board of trustees for the Center for Food Action in Englewood, NJ. She also serves on the Board of Visitors at Columbia College, and volunteers in New York and New Jersey for many Tri-State non-profits including The Opportunity Network, Bergen Family Center, JCC on the Palisades, Women’s Rights Information Center, Montefiore Hospital, and the Triple Negative Breast Cancer Foundation.

Maxfield lives in Bergen County with her husband Scott, their three children, and their dog.