The 2017 Women to Watch Honorees 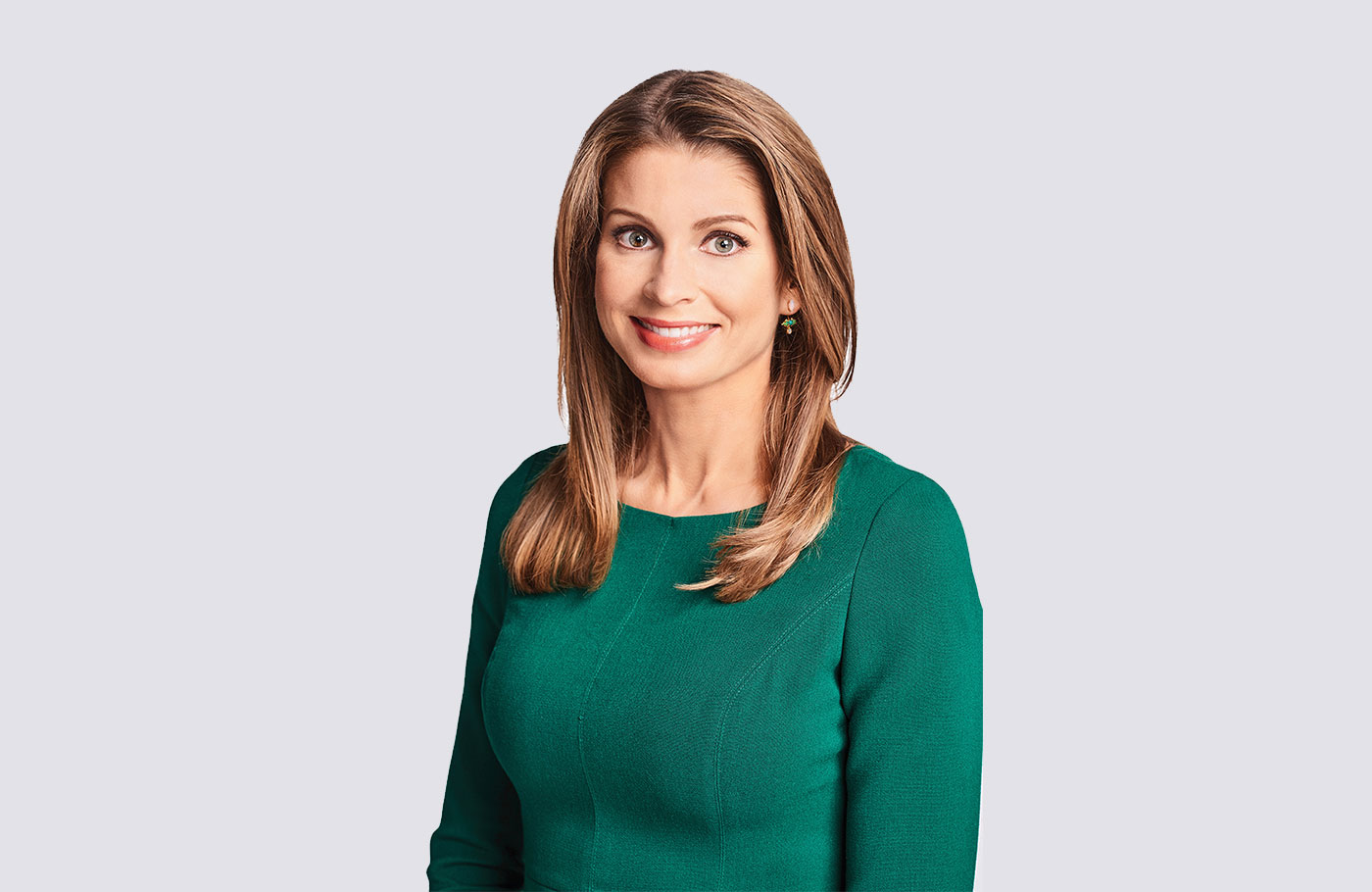 Jen Maxfield Ostfeld strode across a playground toward an apartment building in Paterson N.J. A TV news reporter in New York City, she was assigned to cover a crime in the building, but something else struck her: even though it was a beautiful summer day, not a single child was on the playground. Then she saw why – needles and other drug paraphernalia littered the ground.

“I called my assignment desk and said that I understood the story they wanted me to do, but that the real story was about the playground.  I suggested we call the mayor and the Department of Recreation to try to get the park cleaned up,” she remembers saying.

It was then 10:00 a.m.; by 2:00 p.m., city workers were at the park cleaning up and, by late afternoon, the people in the apartment building had a safe place for their children to play. Her story about the park’s transformation aired on the evening news.

In many ways that incident captures the abiding theme of Ostfeld’s life – devotion to her community and to helping the people who live there.

For the last 15 years, first with ABC in New York, and more recently with NBC New York, Ostfeld, 40, has covered Central and Northern New Jersey. Her stories are broadcast to millions of viewers in New York, New Jersey, and Connecticut. She also works as a fill-in anchor and serves as an adjunct professor of broadcast journalism at the Columbia Graduate School of Journalism, her alma mater.

On most work days, she’s crisscrossing the region in a live van to report on the events and issues impacting its citizens. “We are always on the go, speaking to people and visiting new places,” she says.

Born in Providence, R.I., Ostfeld grew up in Bergen County, N.J., where she and her family now make their home. “The viewers trust me. I’m from this community, I understand this community, and I care about my community,” she says.

Accuracy is her professional ground rule. “If I hear something, I confirm it,” she says. “My goal is to put together a story that reflects the totality of the issue that I’m reporting on.”

Social media wasn’t yet a force when she started in the business in 2000, but now it gives her the opportunity to interact more with her viewers. “I like hearing from our viewers after a story airs,” she says. “I enjoy that it’s more of a conversation now. I like the constructive feedback and sometimes viewers have great suggestions that I use to improve my work.”

She cautions the students she teaches at Columbia not to be “too casual about the sourcing of information” they see on social media. “We need to make sure that what we are putting out there is accurate,” she says. “You can’t take something from social media as fact. You have to do your own research.”

“I like hearing from our viewers after a story airs. I enjoy the constructive feedback and sometimes viewers have great suggestions that I use to improve my work.”

As a sophomore pre-med student at Columbia, Ostfeld planned on following in her dad’s footsteps and becoming a physician. That was before she saw a notice for a CNN internship at the United Nations. She had written for her high school newspaper so she applied.

“It was not the kind of internship where you just got coffee,” she recalls of the experience. “I worked with correspondent Gary Tuchman and he gave me great responsibility and was so generous with his time and his knowledge.” That experience inspired her to rethink her career direction.

Ostfeld is the mother of three – a son, 10, and two daughters, 9 and 6. Her husband, Scott, whom she describes as “a great inspiration, pushing me to achieve more,” is a partner at a hedge fund. The oldest of six children, Ostfeld recalls seeing her busy parents make time not only for her and her siblings but to “be involved in the community and give back.”

Raised Protestant, Ostfeld converted to Judaism while pregnant with her second child.  What she especially enjoys about being Jewish, she says, “is the obligation of doing good works, performing mitzvot and engaging in tikkun olam, making the world a better place than we found it.”

The family is active in Temple Emanu El in Closter, N.J., and Ostfeld and her husband support a number of organizations focusing on children, health, education and Jewish life including the Bergen Family Center, the JCC on the Palisades, and the Women’s Rights Information Center, which helps women develop the skills needed for economic self-sufficiency. Ostfeld herself serves on several charitable boards, including the Center for Food Action, the Elisabeth Morrow School, and Columbia College.  She and her children enjoy helping pack food with other young families to benefit the Weekend Snack Pack program. The food is given to children in need to ensure they have enough nutritious food over the weekend.

“We celebrate Shabbat every Friday night and one of our traditions is to go around the table at dinner and everybody says a mitzvah they did that week,” Ostfeld said. “That’s a big part of our life and a critical part of our children’s spiritual education.”