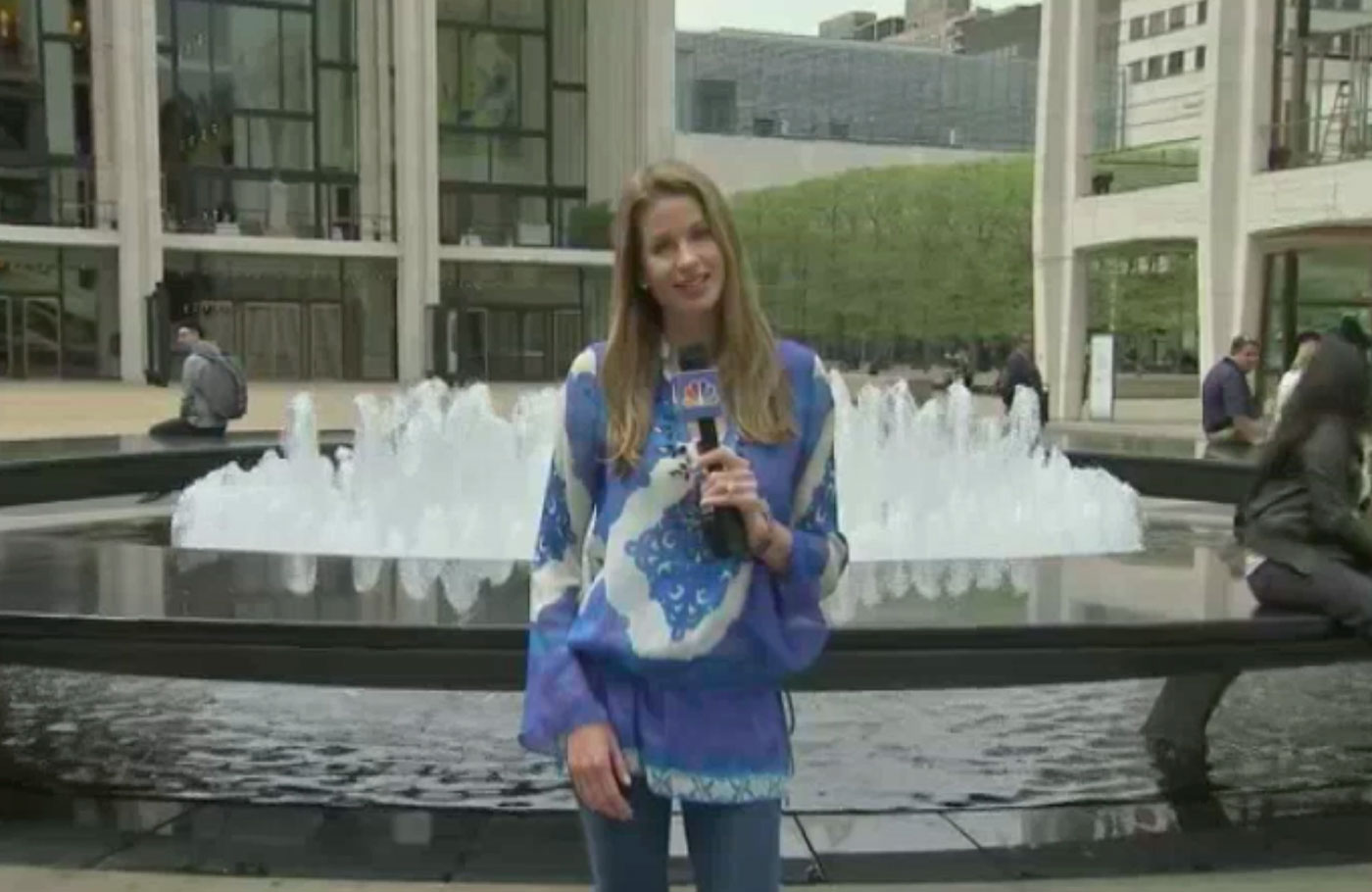 The audience was so moved by the understudy’s odd debut that they gave him a standing ovation.

Tenor Francesco Anile surprised theatergoers at New York City’s Lincoln Center during a staging of Othello after the performer in the title role was unable to continue singing in the final acts. The change was so sudden that Anile was unable to change clothes, taking the stage in garb more befitting a modern New Yorker than a 16th century Venetian general.

“People were a bit surprised, but it was a big surprise for me,” he said.

Anile said he was texting with friends in the green room when Aleksanders Antonenko’s voice went out during the fourth act – just before the climactic finish of the Shakespearean adaptation.

A stage director ran into the green room, gave Anile a black cape and told him, “Francesco, come. We need you to sing.”

Anile said he didn’t have time to get into costume, so he went out onto the stage wearing his street clothes and cape. He belted out the final minutes on the side of the stage as Antonenko walked the part and lip-synched.

The audience was so moved by Anile’s odd debut that they gave him a standing ovation.

“(It was) strange, but I am very happy,” Anile said, noting that news of the debut made it back to his home town in Italy.

Hibla Gerzmava, the Russian soprano playing Othello’s wife Desdemona, said the sudden change took her for as much of a loop as it did Anile and the audience. But she applauded him for being able to step in.

“For Francesco, I say ‘Bravissimo’ because it’s difficult for him,” she said.