NJ Town’s Substitute Shortage May Keep Schools Closed Through October, Or Beyond 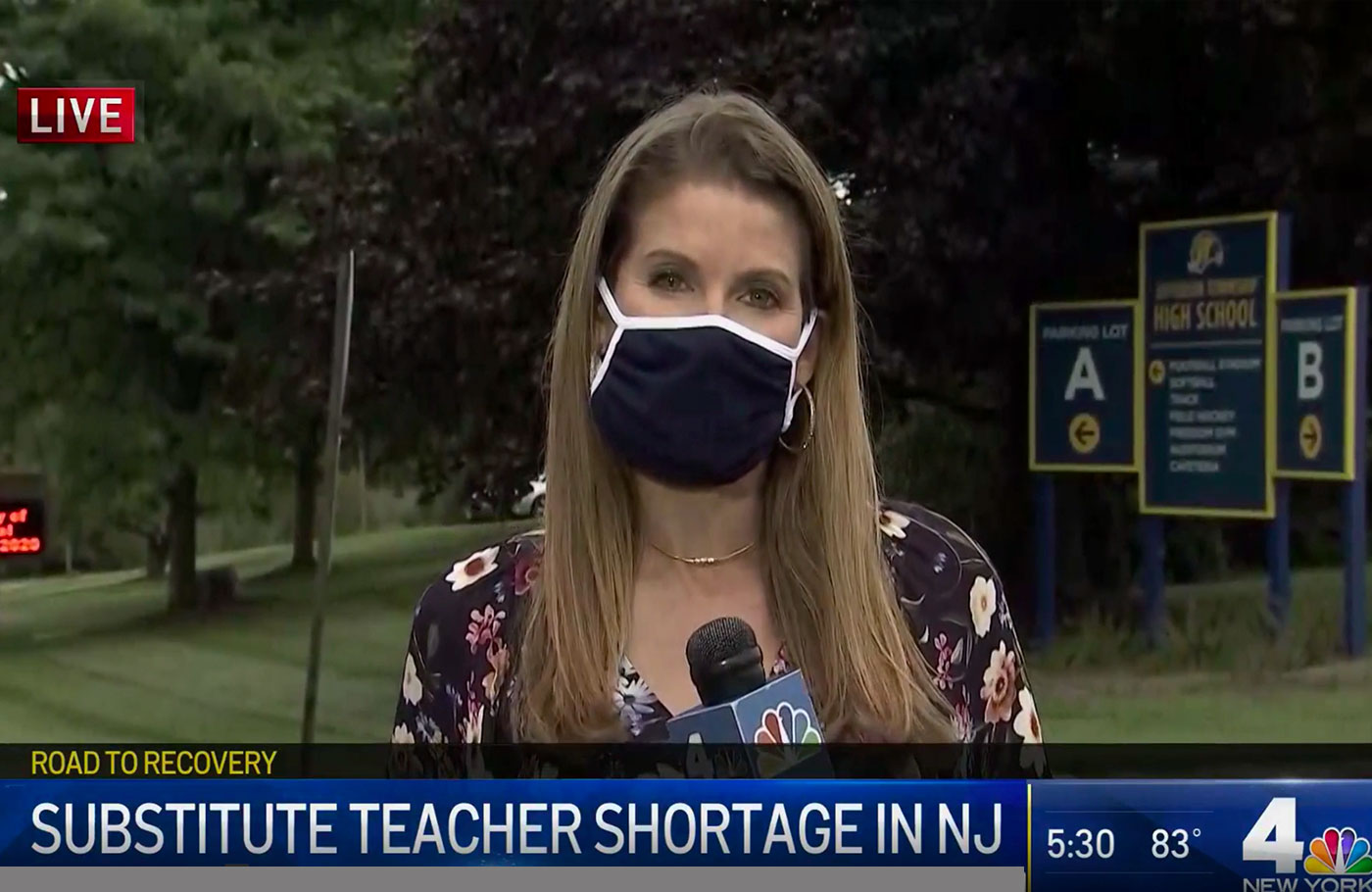 NJ Town’s Substitute Shortage May Keep Schools Closed Through October, Or Beyond

The town has put out the help wanted sign, but so far they say that response has been minimal, with just “one or zero applicants” for a number of posted openings

School administrators in a New Jersey town are asking parents, or anyone really, to consider applying for jobs as substitute teachers, or else risk having kids kept out of classrooms into October or longer.

It’s not just subsitiute teachers that Jefferson Township is looking for: School aides and janitors are also in short supply. The town has put out the help wanted sign, but so far they say that response has been minimal.

“There were several openings where we received one or zero applications,” said Superintendent Jeanne Howe. She sent out an email Wednesday asking parents if they or anyone they knew would consider become a sub for the schools.

Even the students are hoping people take the district up on the offer.

“If they sign up, that would be great so we could go back to school,” said Jefferson High School sophomore Joey Rocha.

Jefferson Township will be all-virtual learning starting next Tuesday, except for a small number of in-person preschool and special education classes. All students would go to in-person school two days a week starting in October if the school can fill dozens of teacher vacancies: 13 are out for childcare, 19 for medical and 17 others for a leave of absence.

“We are very concerned about our daily substitutes. We are telling staff if you don’t feel well, stay home,” said Howe. “And we expect that the number of staff that are absent will increase as well.”

New Jersey had a substitute teacher shortage well before COVID-19, and it’s only gotten worse. But there is some good news: Howe said she had received five responses after asking parents for help, for which she said she’s “very grateful.”

“It really is a community coming together and working to get our kids back in school,” Howe said.

To qualify to be a daily substitute teacher, applicants need 60 college credits and to pass a background check. The district said they have a need for people who can teach math and science, and those who can also run class on Google Meet.